As I always said spread Love, Peace & Smile but in this our own beautiful world some people are Evils.

As the above picture depicts that Human Trafficking is happening all around the world so we have to be strong to remove this evil.

It is the most heinous in nature when few people trade Humans for money like commodities; this gruesome activity includes sexual slavery, forced labour, child exploitation, and removal of organs.

Trafficking patterns are quite complex, ranging from within a country and cross-border to neighboring countries, sometimes even inter-continental globalised trade. The network of trafficking has been spread to all over the world and all the big world mafias are involved in it because it is highly profitable, can anyone imagine every year $ 9 Billion profit!

As per the UN Global Report –

Both the Pie Charts show Girls & Women are the worst affected victims of Sexual Exploitation in this Human Trafficking.

The family atmosphere of down trodden people forced the members to leave their homes for work and when they fall into wrong place, some Pimps used these poor people for Commercial Sexual Exploitation and Bonded Labour. Most of the women and girls are being migrated from Orissa, West Bengal, Bihar and UP to Delhi & Mumbai for work but later they come to know that they are in a trap because latter will get supplied and transferred to some other countries for heavy profit.

Almost 40 Lakh people are being traded every year all around the world against their will and being forced to Slavery and Sexual harassment.

In India, there is a legal framework which works under Immoral Traffic Act for Women &Girls, 1956 has sufficient powers to prevent this evil activity, even in 2006 Govt. created “Nodal Cells”  in all Tier I cities and different states. Help lines created for informing the illegal activity in any area.

CBI sets up an exclusive Help line Number 011-24368638 to capture any illegal activity.

Actually UN made strict laws and many helpline numbers for all developed countries but in our country we have not many numbers available but still we can fight.

Many NGOs are working for victims because most are being suffered from Psychiatric Disorders & Traumas. Life is being so tough for all the abused victims that normalization and shaping back to usual life takes lot of healing and respect from all.

By this article I tried to create awareness for this ghastly act and I will fight it out by all the means and ways. I request all the people come forward and do their best in their own way. We need not to be Superhero to stop this inhuman crime.

All the Humans have equal right to laugh and spend their life in a happy way, save our women, girls and children’s lives. They are 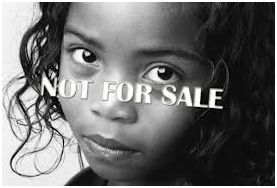 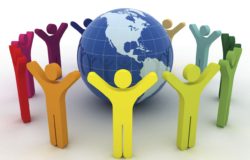 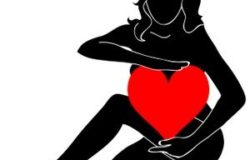 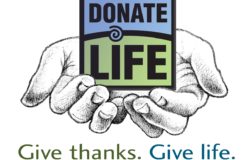