Hurricanes are the tropical cyclones, in detail if we study then either side of Equator is the region where Tropical Cyclones form, this varies between 100 to 2000 kms from Equator. It usually forms over large water bodies like oceans. The starting point is the low pressure area from where it gets into violent rotating windstorm, it looks like a spiral and the effects are devastating. 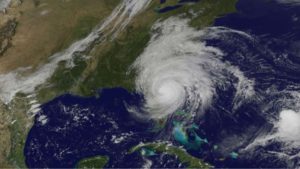 The main purpose to write this article to understand the effect because it has the Category 5 Hurricane which has the power to create devastating after effects like lightening thunderstorm, blizzard, cloudburst, ice storm, floods, tornadoes.

Hurricane Matthew is formed in the Atlantic Ocean and important to note that there are very few Category 5 Atlantic Ocean Hurricanes occurred earlier.

The starting point of low pressure built at Atlantic Ocean Western Coast of Africa and then it got spread and touched to Caribbean Sea and through the route of Bahamas it touched Florida, USA. It wreaked havoc at all places it travelled and left massive destruction behind till North Carolina. This storm already coasted more than 1600 precious human lives, many many animals and huge estimated financial loss.

Still this storm is strong and can create more ripples in Atlantic Ocean and specially Eastern Coast of USA. But major worry is possible extreme changes in Geological Oceanography. This can cause further changes in connected oceans like Pacific Ocean; especially South Pacific Region is very sensitive which covers Asia-Pacific countries.

Now we will try to see what kind of astrological connection this hurricane has. On 30th August 2016 when I was studying the Eclipses that time I wrote a short note and posted on FB. I felt that time there would be many political changes and geographical changes might happen due to eclipses. On astrological basis I gave some names of countries and some regions where most of the effect could happen. Let us look little bit in detail for clear understanding about the astrological connection.

On 1st Sep there was Solar eclipse and on 16th Sep a Lunar Eclipse so the 1st Sep Solar Eclipse happened in Purva Phalguni Nakshatra Leo sign and Lunar eclipse in Purva Bhadrapad Pisces. Both the eclipses are visible from Eastern Africa and just after the lunar eclipse on 22nd Sep the low pressure formed near the West Coast of Africa. This is how Africa and Eclipse effect caused the start of formation of Hurricane. Then on 28th Sep Hurricane Matthew has been declared that this hurricane is highly explosively intensified Category 5 windstorm. 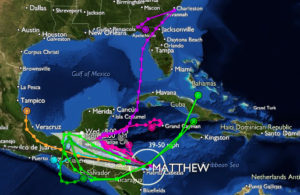 If we plot the world map on “Koorma Chakra” then Purva Phalguni Nakshatra comes near South Pacific Region and these eclipses were clearly visible from Eastern Africa where it formed first. So this is the first connection then whole travelling route of Hurricane Mathew – Caribbean Sea, Venezuela, Colombia, Haiti, Jamaica, Cuba, Bahamas, and Eastern Coast of USA. Now this Western Atlantic Region is again to be plotted on “Koorma Chakra” then we will see this travelling route is the region comes under “Jyestha Nakshatra – Scorpio sign” where exactly Saturn is still right now and during that eclipse time Mars was in “Jyestha Nakshatra” in Scorpio sign in a conjunction with Saturn. This Mars was at around 19 degrees which was quiet near Antares star which is a star of War and Destruction, this was the main reason I thought there could be major effects of these eclipses in the coming 6 months. This Hurricane is one of the effects of eclipses. Further there e could be more climatic changes and political changes in world which could have huge Financial Economic effect on our human life. Moreover from the point of view of climate South Pacific Region countries, South Eastern Russia, and Western Coast of USA are very vulnerable due to any possible changes in Atlantic and Pacific Oceans.

I hope my small article will help in understanding about Oceanography and how Vedic astrological methods of studying periodical planetary transits can help us in tracking some big upcoming changes in the world. 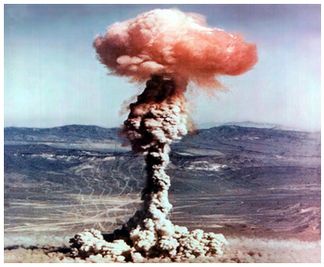 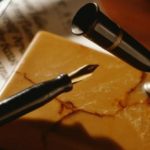 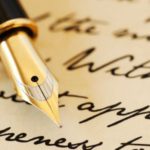